Cash, COVID, and coverup, part 1: The questions we should have asked of Fauci about the origins of COVID-19 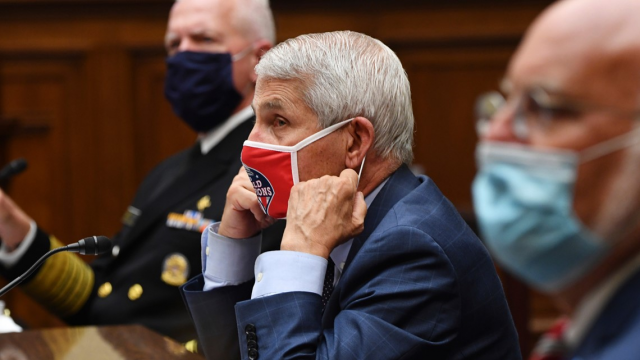 Less than two years ago, an outbreak of a new, flu-like virus that would eventually be known as COVID-19 began in Wuhan, China. Today, almost 5 million people globally have died from this pandemic, and we are no closer to understanding how it began.

Well, that's not entirely true. We are closer, but only by virtue of being allowed to ask in public a rather inconvenient question: Was a foreign lab that received U.S. taxpayer funding for years responsible for the start of the spread of this pandemic?

For months, this question was considered publicly taboo, prohibited from discussion (except as a topic of derision as a wild-eyed conspiracy theory) by a group of scientists who were, incredibly, some of the same people who should have been under the most intense scrutiny. The bizarre tableau would not have played out in any other walk of life. If ExxonMobil had conducted drilling operations that resulted in a massive oil leak, the media would not have refused to investigate the cause of the leak because respected scientists who happened to be employed by ExxonMobil insisted that it was not ExxonMobil's fault.