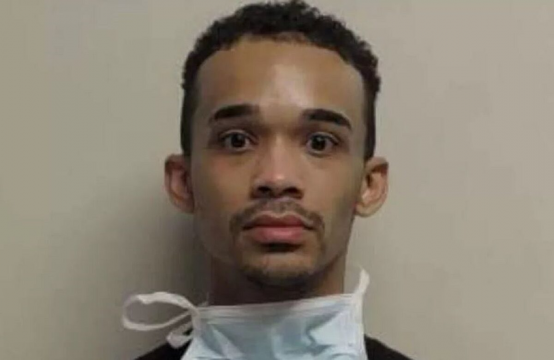 The Department of Justice (DOJ) filed new charges against reported Black Lives Matter activist John Sullivan for his role in the Jan. 6 Capitol breach, saying that Sullivan allegedly told others later that he brought along a megaphone to incite riots inside the building.

After leaving the Capitol on Jan. 6, Sullivan was seen, according to federal prosecutors, telling a witness that he ?brought my megaphone to instigate [expletive]? and wanted to ?make these Trump supporters [expletive] all this [expletive] up inside the Capitol building.