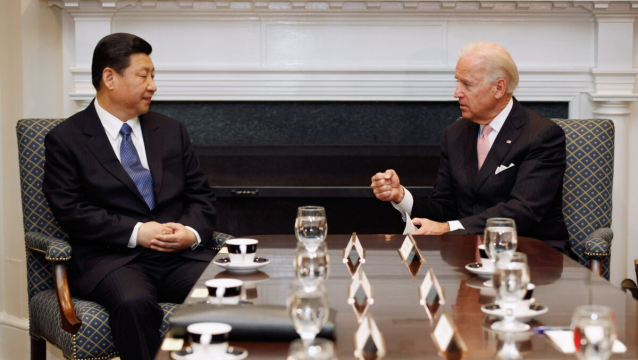 A leading Chinese professor, who is also an adviser to the Chinese Communist Party (CCP), laid out a comprehensive plan for the communist regime to overthrow the United States as the world's superpower.

The plan was explained in detail by Jin Canrong, a professor and associate dean of the School of International Studies at Beijings Renmin University of China, in a July 2016 speech on ?Sino-U.S. Strategic Philosophy? given over two full days at Southern Club Hotel Business Class in south China?s Guangzhou City.