The Full News Article is The Wall Street Journal. 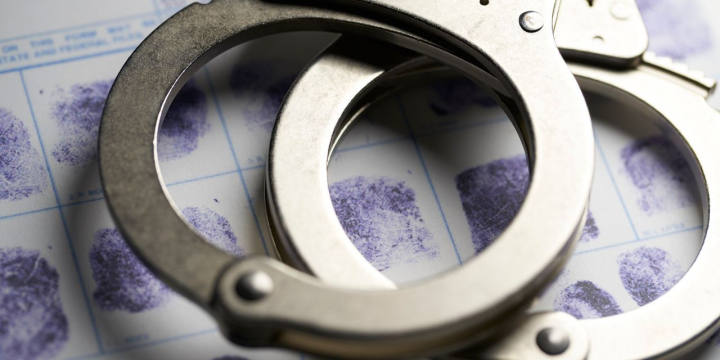 A detailed new report shows no racial disparities in crimes committed versus arrests made.

Absolutely, President Biden said last year when a reporter asked him if he believes theres systemic racism in law enforcement. Thats hard to square with a presidential memorandum Mr. Biden recently issued, stating: It is the policy of my Administration to make evidence-based decisions guided by the best available science and data. The claim of systemic racism in law enforcement defies the best available science and data.

In a report released days before Mr. Bidens inauguration, the Justice Departments Bureau of Justice Statistics examined whether people of different races were arrested to a degree that was disproportionate to their involvement in crime. The report concluded that there was no statistically significant difference by race between how likely people were to commit serious violent crimes and how likely they were to be arrested. In other words, the data suggested that police officers and sheriffs deputies focus on criminals actions, not their race.