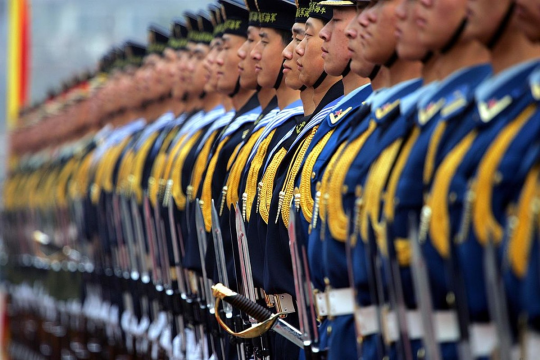 In a Wall Street Journal op-ed entitled "China Is National Security Threat No. 1.," Ratcliffe told readers that "resisting Beijing's attempt to reshape and dominate the world is the challenge of our generation."

According to Ratcliffe, who, until the inauguration of President Biden, was responsible for presenting the President's daily top-secret intelligence brief American intelligence assets know that "China has even conducted human testing on members of the People's Liberation Army in hope of developing soldiers with biologically enhanced capabilities."