China Used Secret Microchip to Spy on US Computers 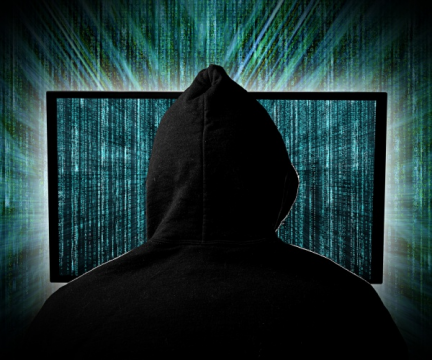 In 2010, the U.S. Department of Defense found thousands of its computer servers sending military network data to China the result of code hidden in chips that handled the machines startup process.

In 2014, Intel Corp. discovered that an elite Chinese hacking group breached its network through a single server that downloaded malware from a suppliers update site.

And in 2015, the Federal Bureau of Investigation warned multiple companies that Chinese operatives had concealed an extra chip loaded with backdoor code in one manufacturer's servers.